The screen can be used on the console to adjust the angle between 0 and 125 angles electrically with the key combination.

1 trackball mouse, easy to use to select menu operation.

10 macro function buttons, allowing you to operate the console faster;

Quick and easy-to-use graphics generator, and the classified built-in graphics are easier to use;

Support the CIPT protocol, you can directly see the image thumbnails of the media clips in the media server on the console; 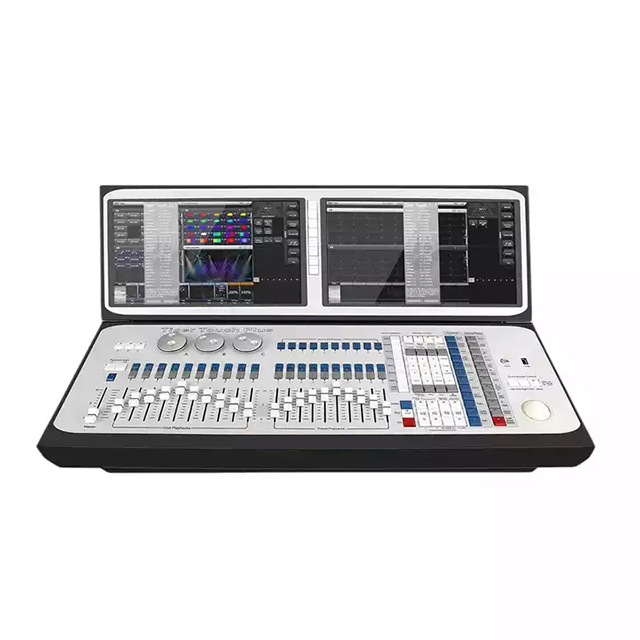 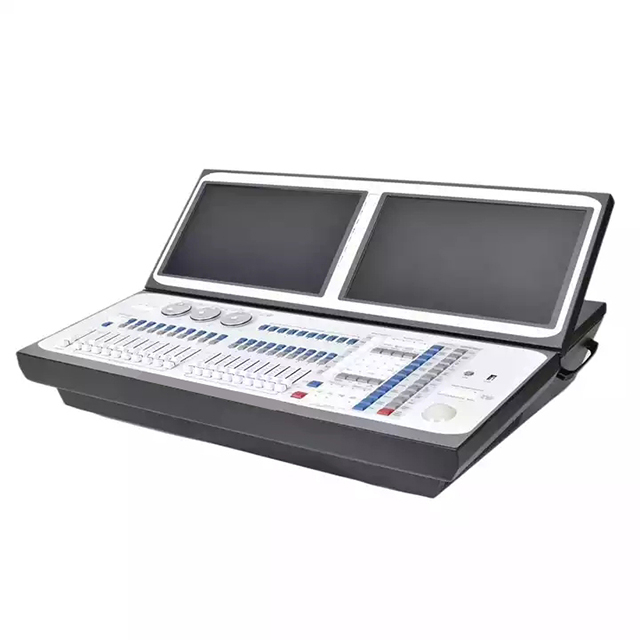 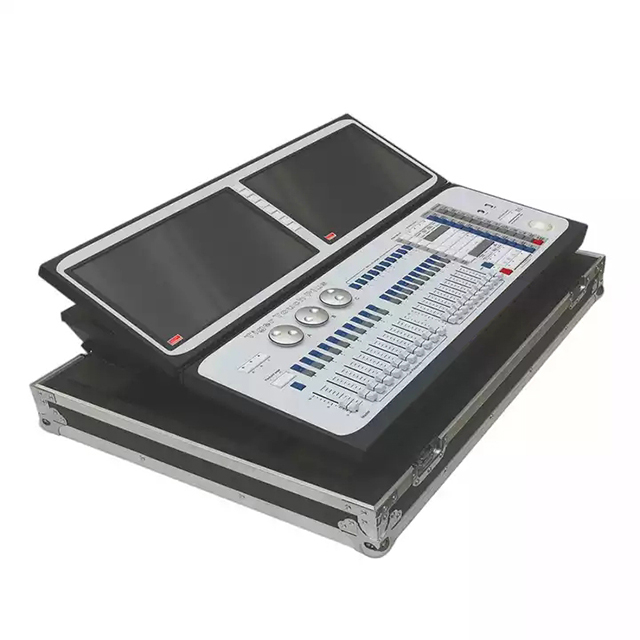 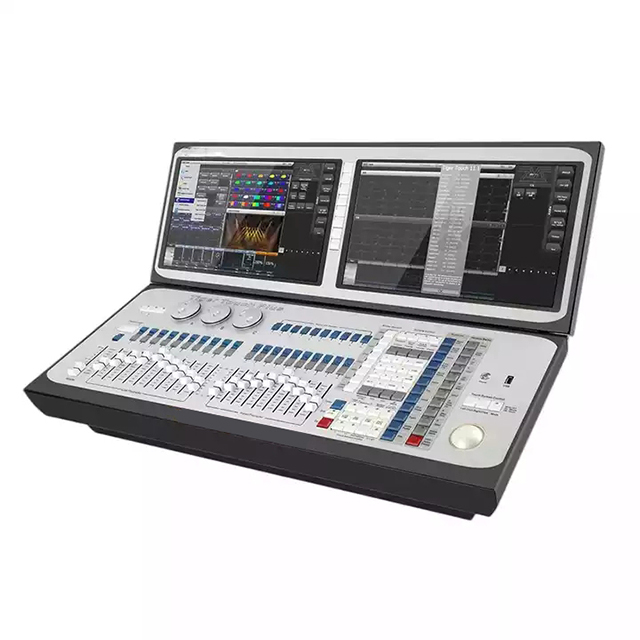 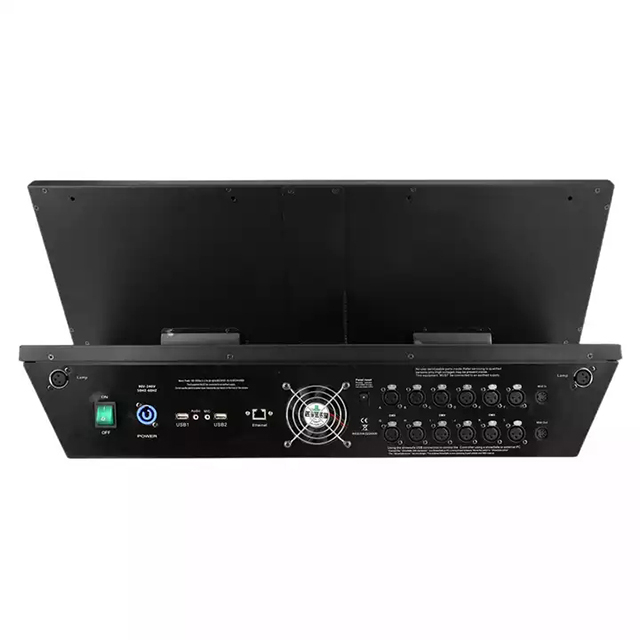 ATON LIGHT CO.Ltd is a high-tech enterprise integrating develop, production and sales. Our main product is stage lights,Wash Lights,Effect lights,Moving Heads, Battery light, LED projection light and light controller and so on. Until now the factory has obtained the ISO 9001 quality management system certification. And all products have passed the certification of CE & ROHS issued by a TUV or an authoritative Laboratory.

Select the products which you are interested in, and then submit your info below to receive our next update.
Copyright © 2022 ATON Light Co.,Ltd All Rights Reserved. Support by Leadong｜Sitemap